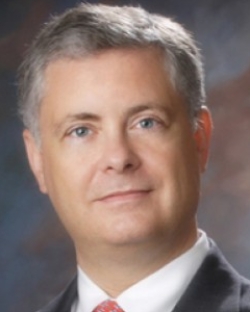 Criminal Defense Lawyer
The Law Offices Of Segal & Segal
Huntsville, AL
About Résumé Reviews Contact
Not Yet Reviewed Review this lawyer
Is this you? Showcase your career achievements and connect with ideal clients.
Premium Placement
Enhanced Features
Upgrade to Enhanced Profile

Andrew Segal began his legal career in 1988, upon graduation from American University's Washington College of Law. He entered the field of prosecution and gained a well-rounded understanding of Alabama's criminal justice system. Upon receiving his bar license, Andrew Segal promptly earned a position as Assistant Alabama Attorney General. He remained here until accepting a position as an Assistant Madison County District Attorney.

Alongside his wife, attorney Sandra Segal, Andrew opened the doors to The Law Offices of Segal & Segal in 2007. The Huntsville based law firm combines the insight of two former prosecutors in the defense of clients facing misdemeanor and felony charges. This firsthand insight into tactics used by the prosecution may prove an asset for defendants who are fighting for their freedom. 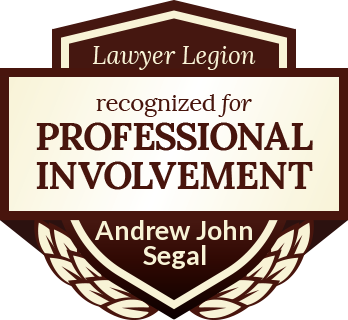