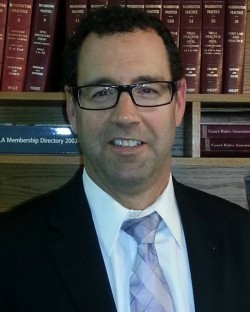 After leaving this job, Pete opened the doors of his own firm The Law Office of Peter Gilbert, where he dedicated two years exclusively to the representation of defendants in criminal defense matters.

Starting in 2003, however, he joined his family’s firm Gilbert & Gilbert Lawyers, which had been founded by his grandfather Warren J. Gilbert, Sr. in 1921.

In the year he joined the firm, his father and brother both practiced there; however, his brother Warren M. Gilbert retired in 2006 after being elected as Skagit County District court judge, while his father Warren J. Gilbert Jr., retired from a fifty-year legal career practicing law soon after.

These developments left Pete the sole member of the family firm until his sister Jayne became an attorney there in 2011.

As a former Eagle Scout and one-time intern for Senator Brock Adams in Washington D.C., Pete indulged a life-long love affair with skiing by tending bar and skiing for four years between undergrad and law school. This experience included spending two years living full-time in a ski resort in Sun Valley, Idaho. He is proud to serve the individuals and families in and around the Greater Mount Vernon area. 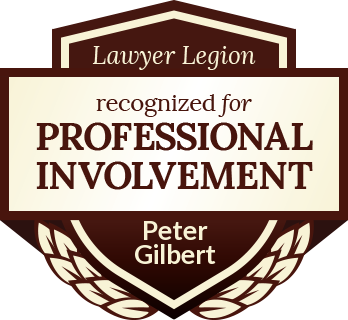