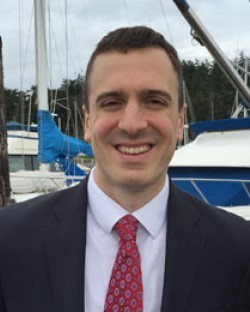 Advocating for those who peril the treacherous seas.

Nicholas "Nick" Neidzwski joined Anderson Carey & Williams in 2015 and is a trial attorney who handles all types of maritime and personal injury litigation.

Visit the main website to learn more about maritime law in the State of Washington.

Nick Neidzwski is an active speaker in the Washington state legal community and has presented on topics ranging from maintenance and cure, ethics, and insurance bad faith. Nick grew up in New Jersey with a family spanning three generations under the same roof.

Following graduation from Ramsey, New Jersey public high school, Nick attended New York University for his undergraduate studies in music and business. After graduating with honors from NYU in 2007, Nick moved to Virginia and attended Washington and Lee University School of Law.

At Washington and Lee Law, Nick Neidzwski earned the position of executive editor of the school’s Journal of Civil Rights and Social Justice, a publication focused on legal issues that affect historically underrepresented classes of persons.

Nick authored in 2009 a published article entitled The Unconstitutionality of Mississippi's Employment Protection Act And A Framework For Assessing Similar State Immigration Laws,16 Wash. & Lee J. Civ. Rts. & Soc. Just. 225 (2009), which was later cited by the Mississippi Business Journal in 2012.

Nick remains focused on the representation of underrepresented persons throughout the United States.

Nick met his wife at Washington and Lee Law School and they now reside in Mount Vernon, Washington with their son and two dogs.

Nick enjoys spending time with his family on both coasts, performing music, and hiking in the beautiful Pacific Northwest. 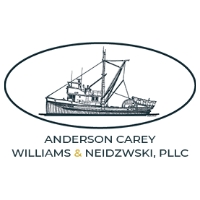 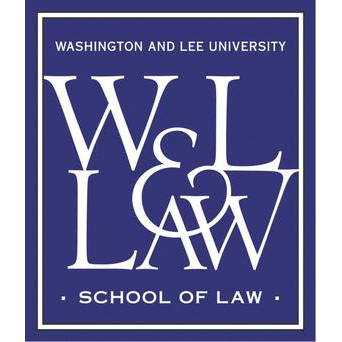 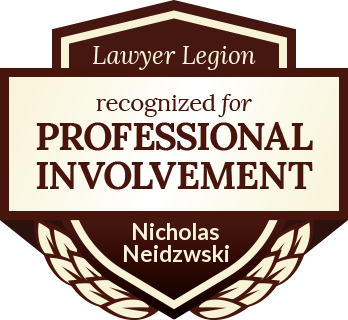 $50 K
Neck Injury
Our client was the engineer aboard a 77 foot longliner, the EAGLE. The master directed him to repair a compressor for a small freezer. In the process of doing so, he was struck by a plate which flew o...
$1.75 Million
Arm Injury
A deckhand aboard a fishing vessel injured their arm while hauling pots. We were able to recover $1.75 million for our client.
Read more Case Results