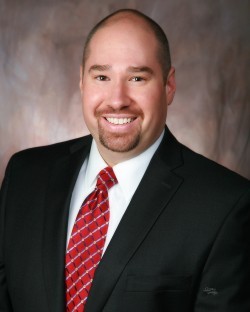 Dallas is a third generation lawyer and lifelong resident of Spokane. In 1995 he earned the rank of Eagle Scout and graduated from Gonzaga Preparatory School. He studied Psychology at Gonzaga University and attended their study abroad program in Florence, Italy earning his B.A. in 1999. That fall he started at Gonzaga School of Law and has been licensed to practice law in Washington State since 2002.

Dallas, his wife and three boys live in the Downriver area of Spokane, WA. He enjoys playing sports with his boys and walking the family dog, Bailey, around the neighborhood park. Each year he runs in several local races including the Couer D'Alene Half Marathon. In the winter you can find him cheering for Gonzaga's basketball teams. 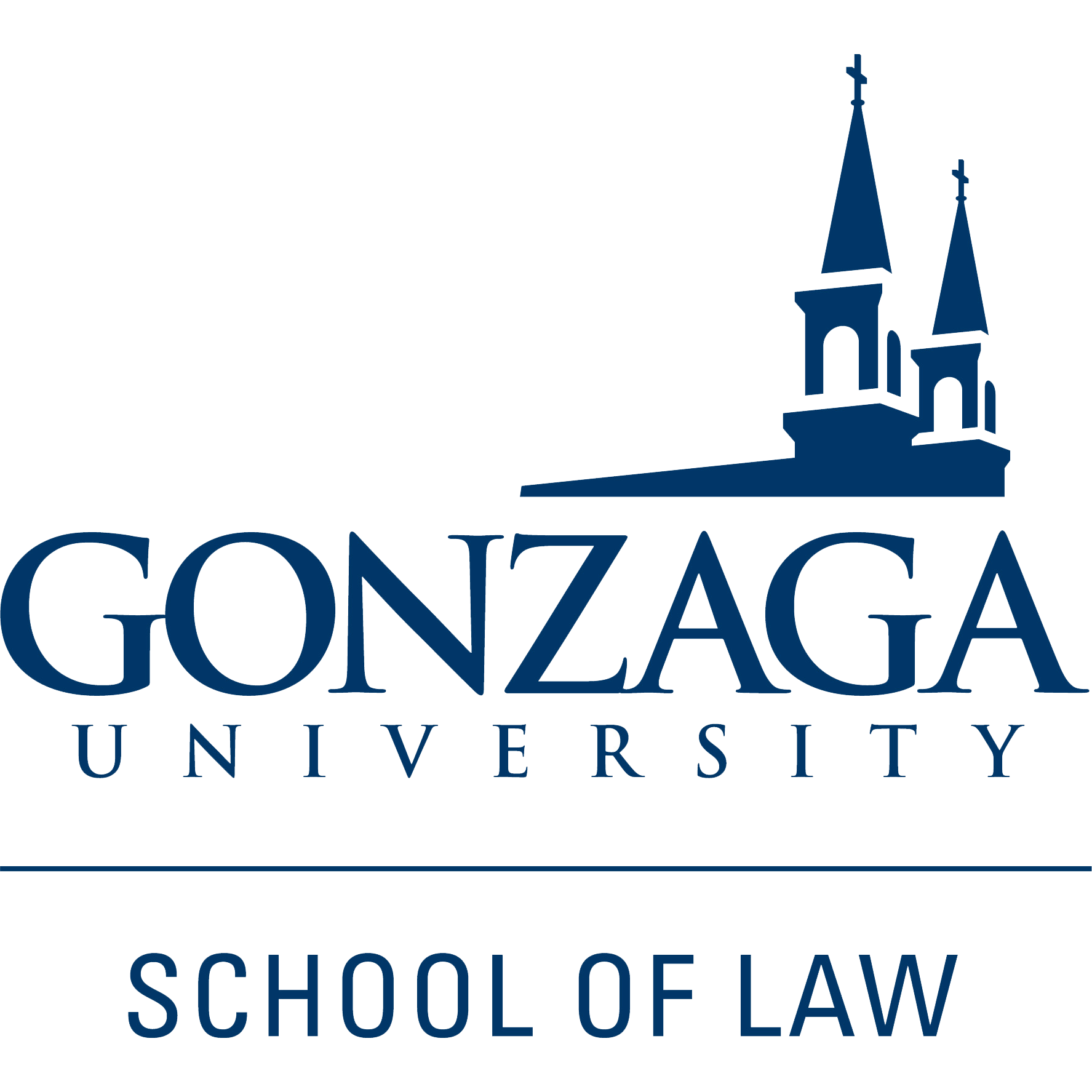