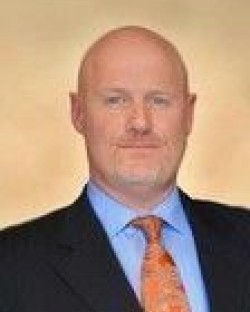 Welcome To David J. Crouse & Associates PLLC. Since 1993, divorce and family law representation have been our exclusive area of practice. Such focus is virtually unavailable elsewhere in Spokane County and this exclusive experience has repeatedly delivered exceptional results for our clients.

Our firm has extensive experience in the following areas:

David Crouse is the firm's founding partner. He has been elected to the Order of Barristers for excellence in courtroom advocacy, and has received multiple American Jurisprudence Awards for legal writing and courtroom advocacy. He has been repeatedly recognized as a "Best Lawyer" in Spokane County divorce litigation, with the most recent award being the September 2014 "Best Attorney; Divorce/Separation" in Spokane Coeur d'Alene Magazine. David is rated as "10.0 Superb" by AVVO and has also served as a Spokane County Superior Court Judge Pro Tem.

David Crouse has also been featured in numerous radio, television and media forums, to include Washington State, National, and International. His media appearances can be reviewed on the firm website under the "Media" sub-heading.

In June 2014, Addicus Publishing released the book "Divorce in Washington", which was authored exclusively by David Crouse.