Criminal Defense and Immigration Lawyer
Peek and Toland
Austin, TX
About Résumé Reviews Contact
Not Yet Reviewed Review this lawyer
Is this you? Showcase your career achievements and connect with ideal clients.
Premium Placement
Enhanced Features
Upgrade to Enhanced Profile

Mr. Peek has practiced in the area of Immigration law since 2002, and handled cases from Family based visas, to Deportation hearings, to Business and Investor visas. He is 1 of only 16 Austin attorneys that are Board Certified in Immigration and Nationality Law by the Texas Board of Legal Specialization, and the only one who has also practiced Criminal law for more than 14 years.

Jeff Peek earned his law degree from the St. Mary’s University School of Law in San Antonio, Texas. He received his Bachelor of Arts degree from the University of Texas at Austin. In addition to his admission into the State Bar (Texas), Jeff is a member of various influential and reputed professional organizations, such as the American Immigration Lawyers Association (AILA), American Bar Association, and the Austin Bar Association. He also strongly believes in staying connected and giving back to the community. Jeff is a frequent guest on local radio shows where he speaks on the subject of immigration. He is also a member of the Nueva Vida Hispanic Church in Austin.

THE ROAD TO BECOMING AN IMMIGRATION LAWYER

Jeff has lived most of his life in Austin. After graduating with degrees in history and sociology, Jeff got his Juris Doctor degree from St. Mary’s University School of Law and was licensed in 2000. He moved back to Austin after law school and joined a local criminal defense law firm. Jeff was immediately drawn to the unique constitutional issues that present significant challenges in the area of criminal defense law. He took pride and got much satisfaction out of helping clients who had made poor choices in life get that valuable second chance. He enjoyed the challenge of steering them back and putting them on the road to recovery and healthy life choices. 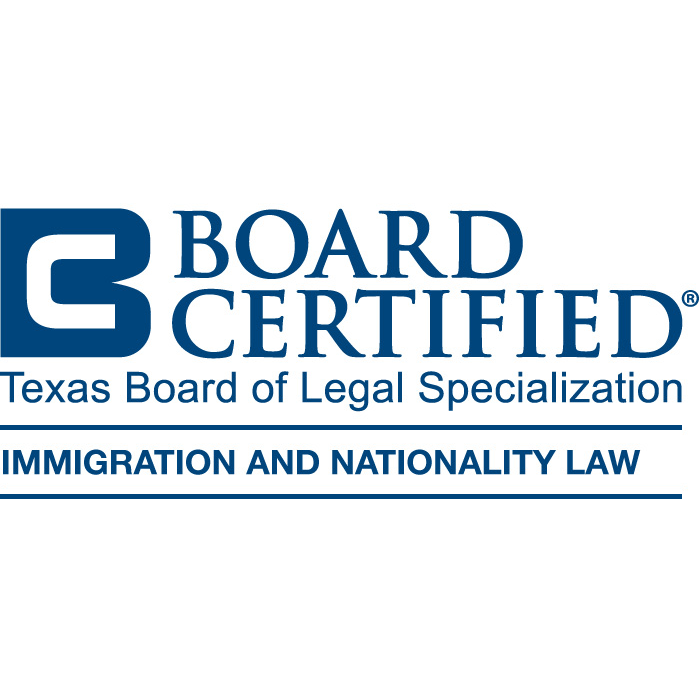