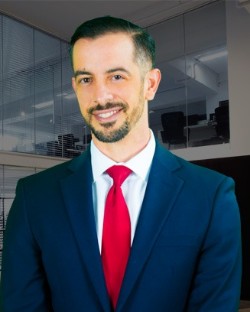 Immigration Lawyer
The Gonzalez Law Group, PLLC
Houston, TX
About Résumé Reviews Contact
Not Yet Reviewed Review this lawyer
Is this you? Showcase your career achievements and connect with ideal clients.
Premium Placement
Enhanced Features
Upgrade to Enhanced Profile

Mr. Angel G. Rivera was born in Puerto Rico and grew up in the capital city of San Juan. He lived, studied and worked in Puerto Rico until December 2011. He completed his B.A. in Business Administration & Marketing at Clarke University in Dubuque, Iowa, and obtained his Juris Doctor from Pontifical Catholic University of Ponce, School of Law, in 2007.

Mr. Rivera was admitted to the Puerto Rico Bar in August 2009. He served as a legal counsel and advisor for several health insurance companies in Puerto Rico, emphasizing compliance, organization restructuring and business transactions. He relocated to Houston, Texas, in January 2012, and in May 2013, Mr. Rivera earned a Master of Laws in Health Law from the University of Houston Law Center.

After graduation, he started working in a small law firm where he started his career as an immigration attorney. During this period, he represented individuals in matters involving change of status, naturalization, citizenship and family-based visa petitions. Mr. Rivera also had the opportunity to represent immigrants placed in removal proceedings in many cities within the state of Texas, such as: Houston, Conroe, El Paso, Pearsall, San Antonio and Harlingen. The experience obtained during his practice as an immigration attorney has allowed Mr. Rivera to better understand the concerns of immigrants in the United States. 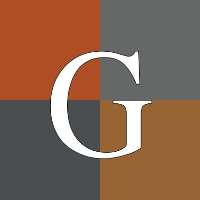 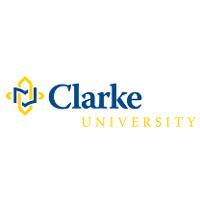 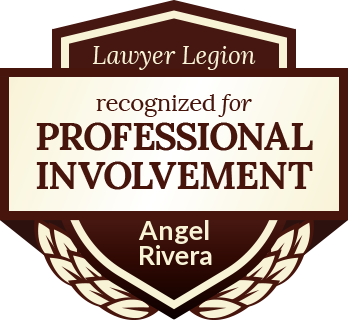