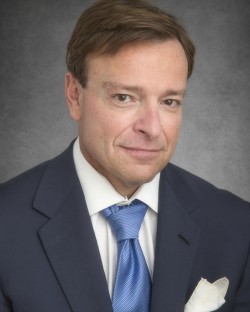 MAKE HIM WRITE EVERYTHING YOU HIRE HIM TO DO IN YOUR CONTRACT. DON'T TRUST HE WILL DO IT ON HIS WORD. HIS CONTRACT IS VERY MISLEADING. I hired him to get a declaratory judgment on my legal status and he charged me $15,000.00 up front and assured me he would find out what court we needed to go to. So I signed his contract and paid the $15,000.00 . The contract he produced for me to sign alluded to going to court but the way he worded it I had no way to enforce it when he changed his mind about my representation. After six months all he had done was to produced two letters and after the second letter he got a response from the other party and then told me he could not do anything else. He sent me to another Attorney to file a complaint in Federal court and refused to refund any of the $15,000.00. I filed a complaint to the TN Board of Professional Conduct and Mr. Isaacs hired another Attorney to represent him, who then offered me a $3,000.00 refund on the fee. I told him I felt Mr. Isaacs had only done about $3,000.00 worth of work and I would like the full amount of the UNEARNED fee back. To this day I have not been refunded any of the fee I paid Mr. Isaacs and the complaint I filed has been dropped by the board. I was a fool for trusting Mr. Isaacs and to pay $15,000.00 up front