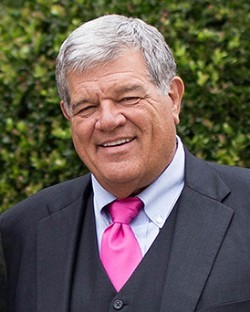 Roger Dodd has been Certified by The National Board of Trial Advocacy as a Civil and Criminal Trial Lawyer for more than 20 years. He has represented clients in jury trials since 1976 in thousands of cases in many states. A veteran of federal courts, and multiple states in all manner of cases, he has devoted his life to trying cases.He has co-counseled with lawyers from every time zone in the United States.In addition to trial work, he has been a teach of lawyers for more than 4 decades. He lectures, written on all manner of trial skills for lawyers, in all 50 states, the District of Columbia, Russia, Canada, Mexico, and various Caribbean locations. Because he has authored so many legal titles including the universally praised Cross-Examination:Science and Techniques, he is a much demanded guest and legal commentator on every major TV network, including Court TV, Geraldo at Large as well as local productions in varied states. 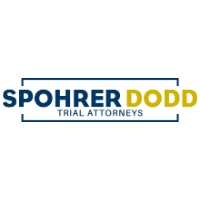 Stetson University College of Law
LLM in Advocacy with Honors
2014 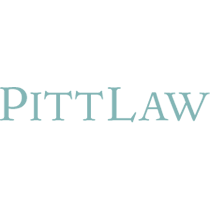 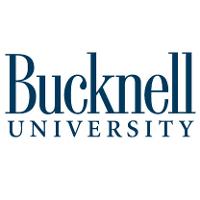 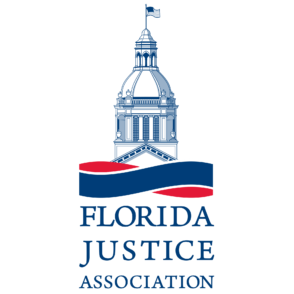 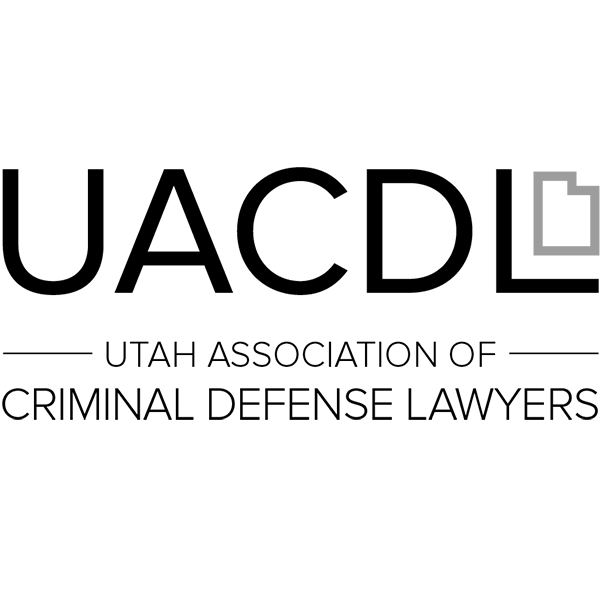 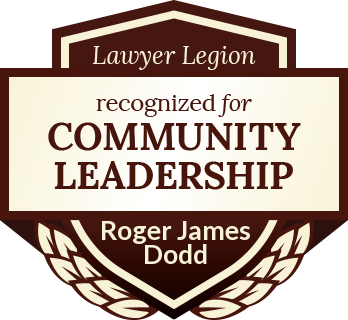 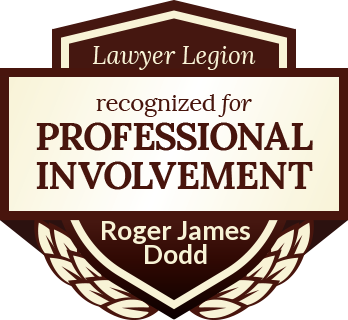