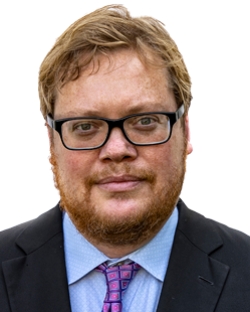 Born in 1981 in Westerville, Ohio, the youngest of the eight Malek children, Doug quickly demonstrated his hard-working qualities, finishing near the top of his class at Westerville North High School and St. Charles Preparatory School. After graduating from high school, Doug went on to Miami University in Oxford, Ohio, where he excelled, graduating in 2004 with a Bachelor of Science degree in Finance. Also in 2004, Doug married his college sweetheart, Minette Pretorius-Malek in an enchanting wedding held in Minette’s motherland, South Africa.

Member
National Organization for the Reform of Marijuana Laws 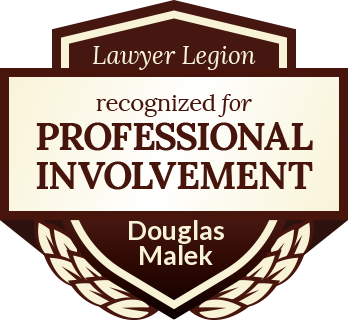