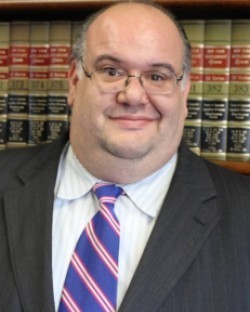 Gene Berardelli was born and raised in Brooklyn, New York. He attended and graduated from Manhattan College summa cum laude in 1999 with a Bachelor of Arts Degree in Government and International Studies, earning the College’s Ryan Medal for Government and induction into multiple honor societies, including Phi Beta Kappa. He received his Juris Doctorate at Quinnipiac University School of Law in 2002 – at age 23. Gene is licensed to practice law in the State of New York and has been admitted to practice in federal court in the Southern & Eastern Districts of New York.Gene is a seasoned litigator with significant experience working for business and non-business clients. As a litigator, Gene has achieved several career milestones, including a seven-figure personal injury settlement, successfully arguing before the New York State Appellate Division, and successfully representing clients in litigation, mediations and arbitrations in a diverse general practice. Gene has worked on cases for his clients against the City of New York, JPMorgan Chase, New York City Transit Authority, TD Wealth Management Services, Inc., The Long Island Railroad, and Macy's.Gene has also become a noted NY Election Law expert whose opinions have been cited in scholarly works and featured in articles in the New York Daily News, Crain's New York Business, Independent Voter Network, and Lawyers.com. Gene has also taught Election Law and Ethics for several Continuing Legal Education courses for attorneys at the New York City Lawyers Association and has served as a member of the City Bar’s Election Law Committee where he has authored positions on pending Election Law legislation on behalf of the Committee. In 2012, Gene found himself successfully trying the high-profile 27th Senate re-count, which turned an 87-vote deficit into a 13-vote victory for his client – winning the closest election in NY State Senate history.

FINRA Securities Law: Settled via mediation a USD 250,000 claim against FINRA member firm for failure to protect confidential information from solicitation into a "ponzi" scheme.

New York Election Law: Dismissal of allegations of fraud via trial. Turned an 87-vote deficit into a 13-vote victory in the closest election in New York State Senate history.

Collection of International Debt: Litigation and service via the Hague Convention on Service a Korean debtor. 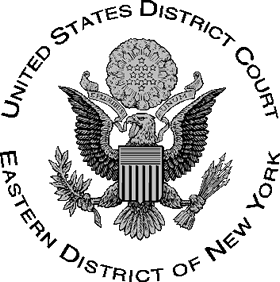 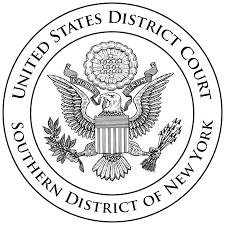