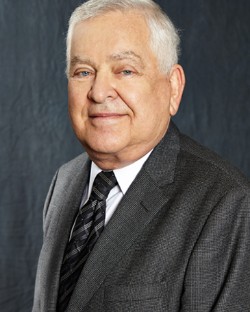 Attorney Mitchell J. Lipcon earned his bachelor’s degree in 1962 from San Diego State University. Shortly following, he attended the University of Miami where he received his law degree in the year 1965. He went on to become an esteemed, practicing civil attorney for over 40 years in Miami-Dade County, Florida. To this day, attorney Mitchell Lipcon practices civil law in the Florida county that he loves.

Attorney Mitchell J. Lipcon has been admitted to multiple associations including the Florida Bar, the United States District Court for the Southern District of Florida, the United States Courts of Appeal, and the United States Supreme Court. Mr. Lipcon is proudly in good standing as a member of the Academy of Florida Trial Lawyers. Mitchell Lipcon previously served the National Association of Jury Verdict Reporters as the acting president. To this day, he acts as a Chairman for the Board of Trustees of Vanguard School.

His accomplishments and credentials have not gone without notice in the legal community and by his clients. Mr. Lipton has received an AV rating by Martindale-Hubbell. 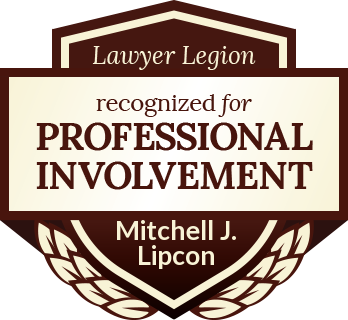