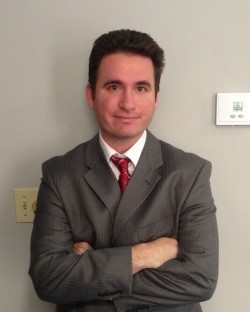 Real Estate Law and Business Lawyer
The Infurna Law Firm P.A.
Orlando, FL
About Résumé Reviews Contact
Not Yet Reviewed Review this lawyer
Is this you? Showcase your career achievements and connect with ideal clients.
Premium Placement
Enhanced Features
Upgrade to Enhanced Profile

During his tenure at Florida State University College of Law, Mr. Infurna was on all four legal journals, including Law Review, and was a member of the Jessup Moot Court Team.

Mr. Infurna was actively being involved and impacting various legal groups and organizations. Mr. Infurna obtained his Masters of Laws in Taxation from the University of Miami.

During law school Mr. Infurna gained substantive experience at the Florida First District Court of Appeal, where he conduct legal research on issues pertaining to, but not limited to, due process, ineffective assistance of counsel, and subject matter jurisdiction.

He was also responsible for drafting various opinions, summaries, and memorandums for appellate judges.

Mr. Infurna also had the opportunity to work for the Honorable Judge Vincent Torpy at the Fifth District Court of Appeal, where he was able to continue to gain substantial knowledge in research and drafting, as well as learn about the litigation process.

After his time with the Honorable Judge Vincent Torpy, Mr. Infurna continued to gain knowledge about the legal field by interning at the Florida Supreme Court, which provided the opportunity to work on several high-profile civil and criminal cases.

Mr. Infurna currently represents several high profile clients in Orlando, as well as the many corporations, entertainment establishments, and restaurants in the Downtown and surrounding Orlando. His expertise and knowledge of several fields of law is a proven asset in protecting his client's.

While a practicing attorney, Mr. Infurna has remained dedicated to his client's and their interests, providing exceptional results.

United States District court for the Northern District of Florida

United States District Court for the Middle District of Florida

United States District Court for the Southern District of Florida 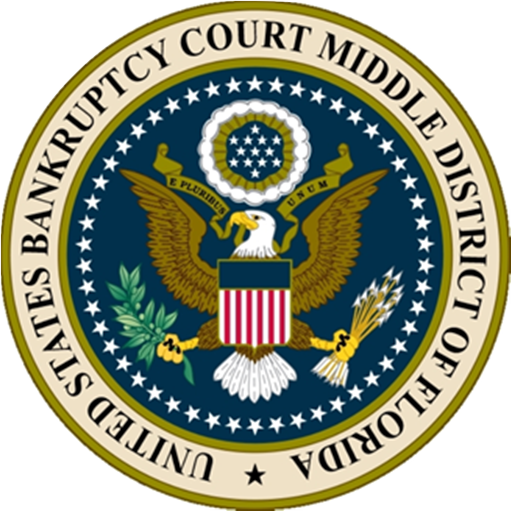 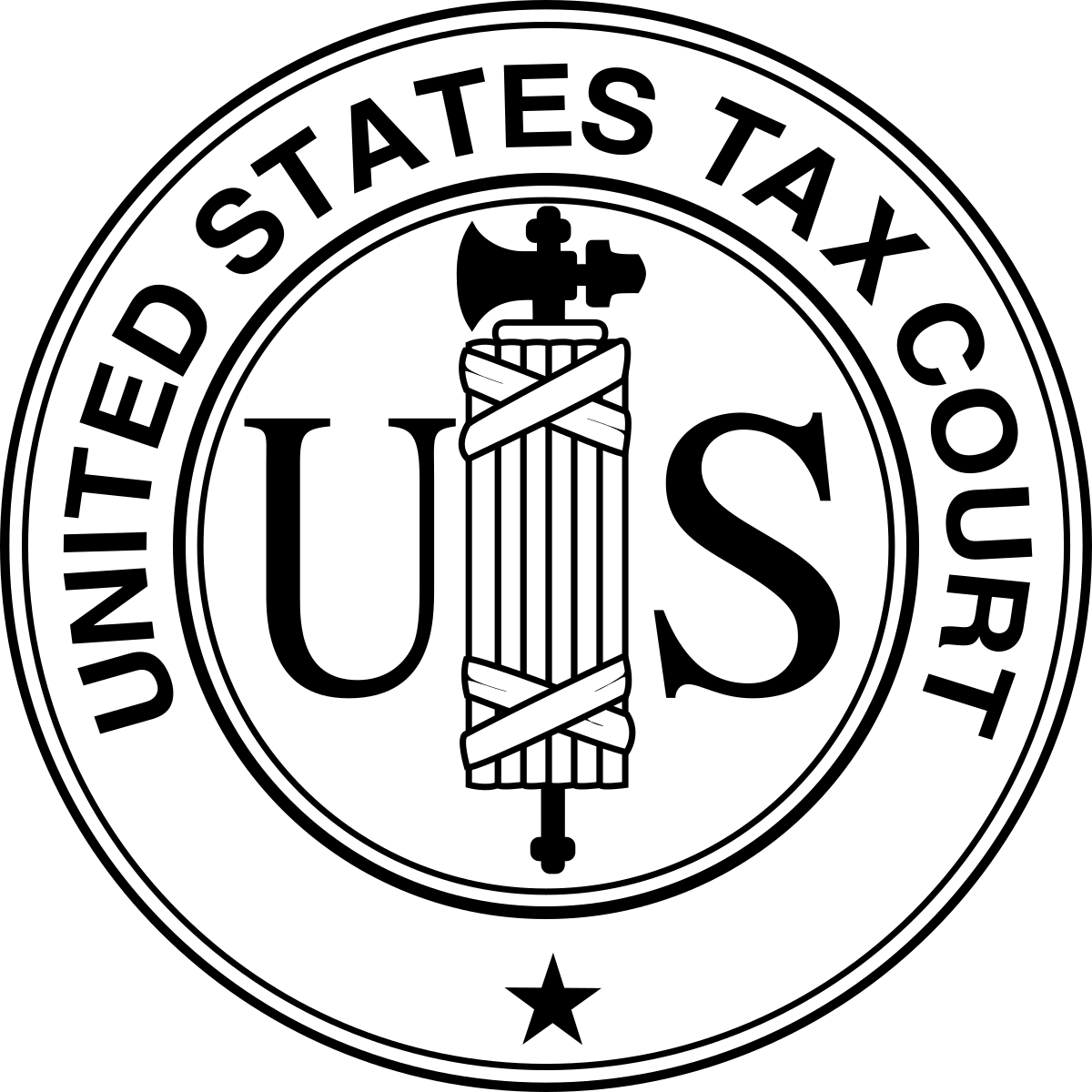