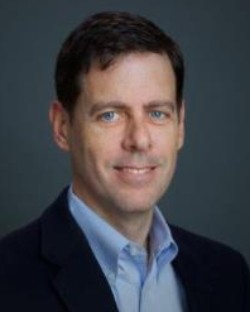 Frank R. Kearney, a founding partner of DONAHOE KEARNEY, LLP, is board-certified in Civil Trial Advocacy by the National Board of Trial Advocacy and is the author of Protect Your Rights: The Injured Worker's Guide to D.C. Workers' Compensation, a comprehensive book serving as a guide to the workers compensation system for injured workers and their families. He only represents people who have been injured and families who have lost a loved one due to medical malpractice, nursing home malpractice, car accidents, construction site accidents and other serious work accidents. He does not represent any insurance companies, employers or corporations.Early in his career, Mr. Kearney represented insurance companies and other corporations, defending personal injury lawsuits. He capitalized on this experience, and now uses it to his clients’ advantage in negotiating with insurance company representatives and executives. Mr. Kearney has won sizeable verdicts, settlements and judgments on behalf of victims of serious accidents and medical malpractice. He represents clients in the District of Columbia, Maryland and Virginia and regularly appears before local courts and administrative agencies on behalf of injured individuals.In addition, he has developed and taught Continuing Legal Education courses for other attorneys focused on representing people who have been injured. Most recently, he developed and taught a course for the D.C. Bar on workers compensation laws and the rights of injured workers. He has lectured on these topics at the AFL-CIO, developed presentations for labor unions and held seminars on legal issues affecting workers for a variety of labor organizations. Mr. Kearney has also served as an editor of the D.C. Practice Manual’s Personal Injury and Workers’ Compensation chapters.Mr. Kearney’s philosophy in his practice is simple. He treats all of his clients with respect. This includes not only vigorously protecting their rights, but returning telephone calls as well.  A 1993 graduate of George Mason University School of Law, he received a Bachelor of Arts degree from Duquesne University, with honors, in 1990.In 2003, The Association of Trial Lawyers of America recognized Mr. Kearney for his pro bono representation of victims of 9/11. In addition to his full time practice of law devoted to representing injured individuals, Frank R. Kearney has served his country as a Captain in the United States Army Reserve. He is a former Co-Chairman of the D.C. Bar Torts Section and a member of the American Association for Justice, the District of Columbia Trial Lawyers Association, the Virginia Trial Lawyers Association and the George Mason Inn of Court. Mr. Kearney lives in Alexandria, Virginia with his wife Kathy, also an attorney, and has three children.Mr. Kearney spends most of his free time coaching youth sports. 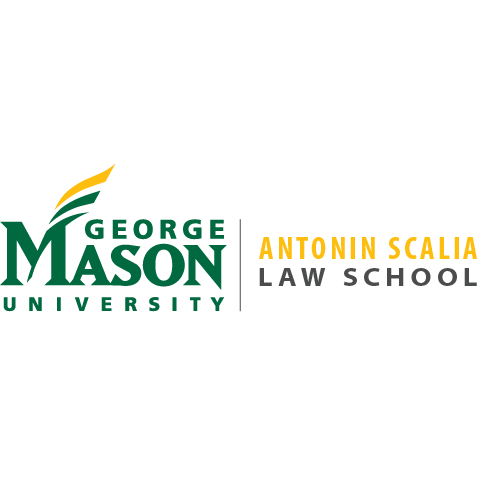 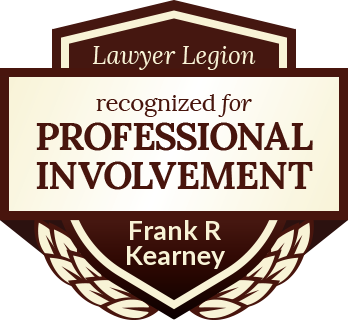