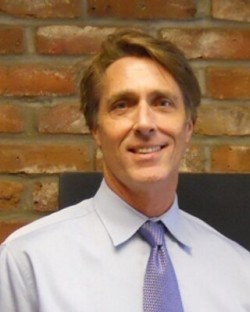 Yes I hired this attorney, He told me what a strong case I had and that he is very positive on a Outcome in my favor! And then he gave me a price, sounded good so I paid them off and went with him - William E Peter’s, next thing you know, he assigned a lame duck hillbilly out of Grand Junction Colorado to my case. I let this guy take me to motions, motions turned out to be a total flip-flop because of this lame duck hillbilly , it also turns out he was conversing with the DA in attorney-client confidentiality issues, I am in the process of putting in a grievance to the state — To file a complaint against an attorney, contact the Office of Attorney Regulation Counsel - by calling (303) 457-5800, ! Watch out for William E Peters, Kevin Moore, and Rick Calloway ! Put simply they are no more than - used car salesman, trying to sell you on a lemon , just talk with them , less than a couple minutes, and you’ll find out there nothing more then yes men!