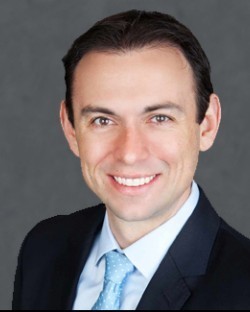 He has been recognized nationally by prestigious law organizations such as the National Trial Lawyers Association (Top 40 Under 40, 2012 & 2013), the highest designation from online law directory AVVO Corporation ("Superb" rating for 2012 & 2013) Super Lawyers, a publication of Thomson Reuters Corporation (Texas Rising Star for 2009, 2011 and 2012) and is a lifetime member of the Million Dollar Advocates Forum.

As a trial attorney Jack takes pride in giving a voice to people and families who need help battling powerful adversaries.

Jack has been lead counsel on hundreds of wrongful death and catastrophic injury cases. These have typically been against dangerous truck drivers, drunk drivers, corporations who manufacture dangerous products, and employers that have created unsafe work environments.

Jack graduated from Baylor University School of Law and received his undergraduate degree from Southwestern University, in Georgetown, Texas. When not practicing law, he enjoys spending time with his beautiful wife Melissa and their two sons. 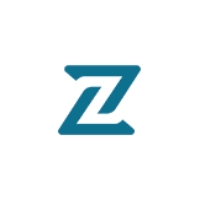 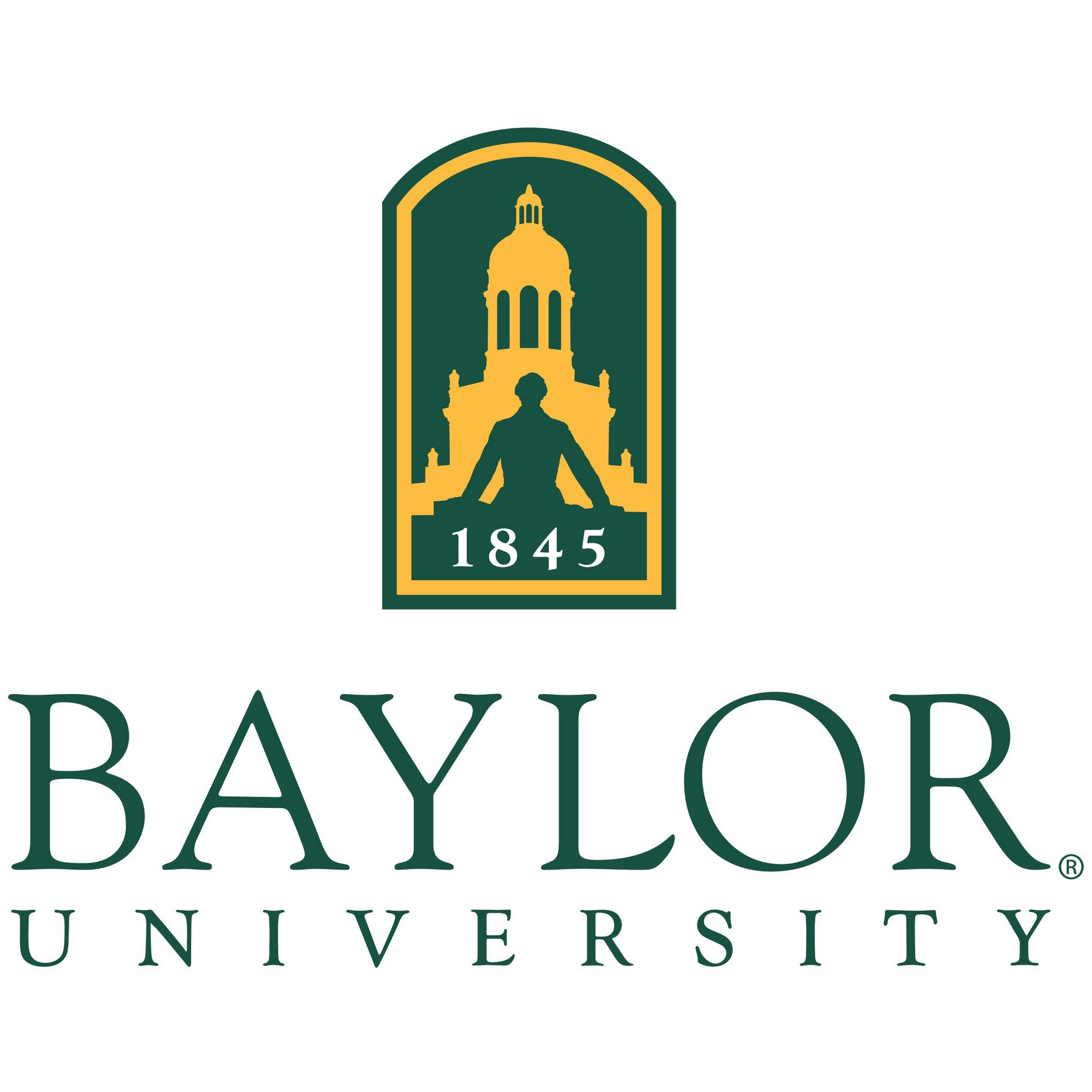 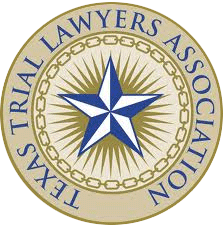 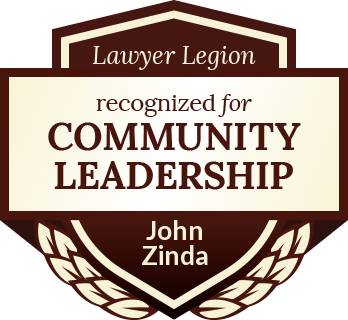 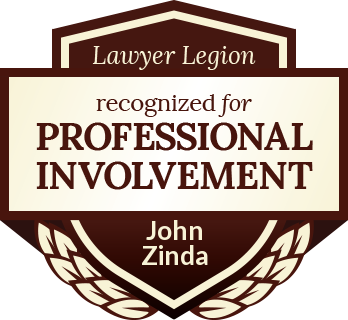