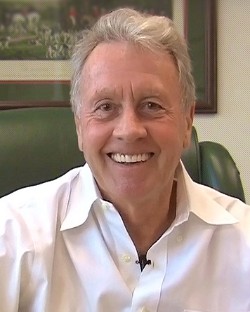 Jon Artz has been working as a DUI lawyer in Los Angeles for 48 years. Mr. Artz is an expert in drunk driving and drugged driving DUI defense. Based in West Los Angeles, Jon Artz has an unmatched success record for winning "unwinnable" DUI trials, and is known throughout the Southern California courts as California's pre-eminent DUI defense lawyer.

Jon Artz keeps 99% of his clients out of jail and driving on a first or second DUI offense. He specializes in DUI defense, including Felony DUI. Jon Artz wins "Not Guilty" verdicts - all charges dismissed - in over 90% of his DUI jury trials... even in cases involving prior convictions, accidents, high blood alcohol levels, and BAC test refusals. He’s an expert in blood-alcohol science, chemistry, and detection technology.

He is a compassionate, down-to-earth person who cares about his clients' well-being. He brings a lifetime of wisdom, experience (and humor) to people who need comfort and reassurance -- as well as a proven track record for winning DUI cases. Contact Jon if you need legal guidance for a DUI in Los Angeles.

Jon Artz received both his B.S. in Economics (1968) and a J.D. in Law (1971) from UCLA. Three years after getting his law degree, he secured an historic 7/0 reversal from the California Supreme Court in the very first interpretation of Penal Code 1192.5. Jon Artz is one of four Contributing Authors to "California Drunk Driving Law"--the "bible" of California DUI Law--and is popular lecturer on DUI Law and Drunk Driving Defense at the California DUI Lawyers Association (CDLA). Based in West Los Angeles , Jon Artz has an unmatched success record for winning "unwinnable" DUI trials, and is known throughout the Southern California courts as California's pre-eminent DUI defense lawyer. Awarded 2015 Edward Kuwatch Award by the California DUI Lawyers Association. This award recognizes the contributions he has made to the DUI field and his amazing record for trial victories. Awarded as a Top Rated Los Angeles DUI Attorney by Super Lawyers for 3 Consecutive Years: 2015 - 2017. 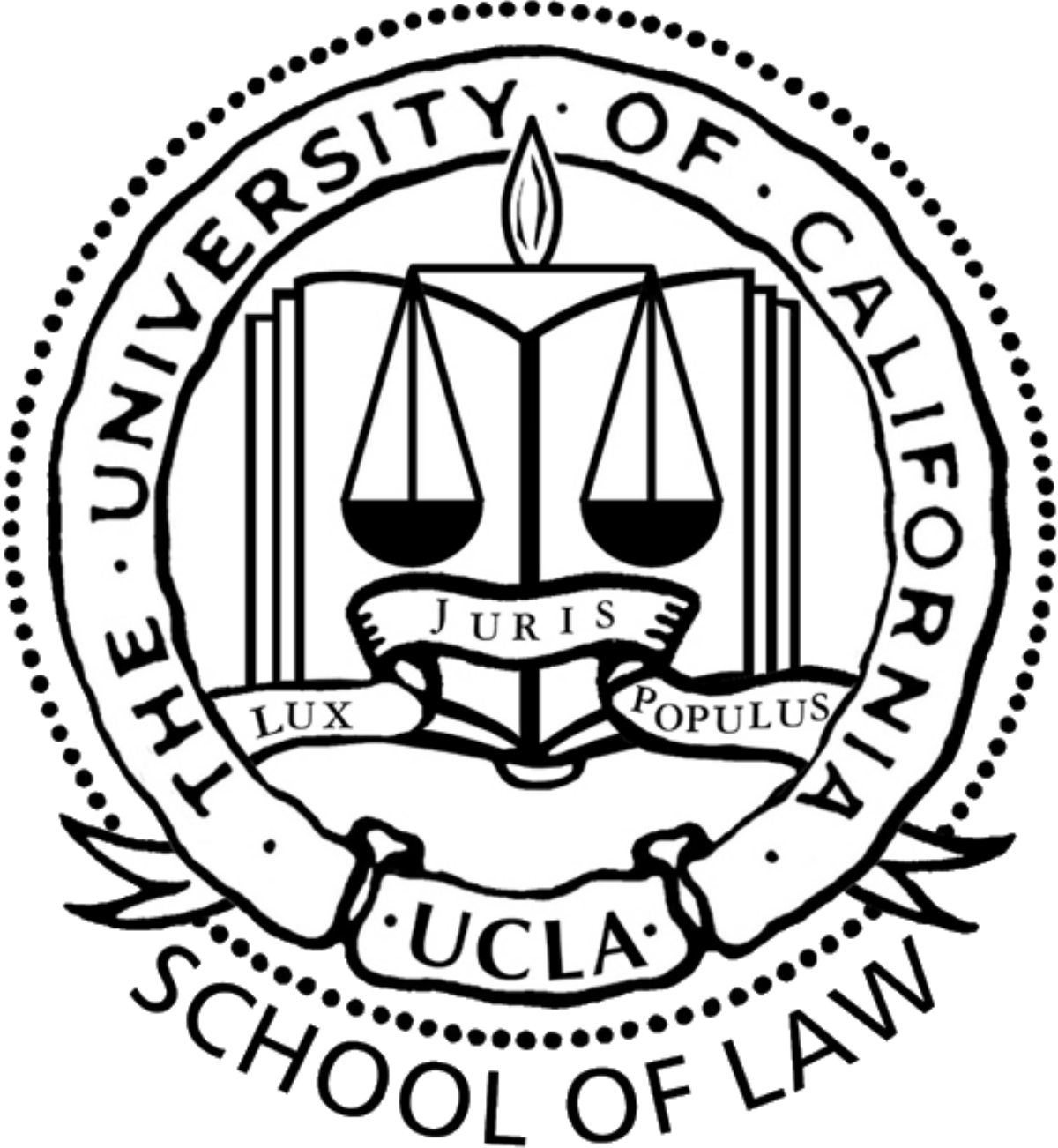 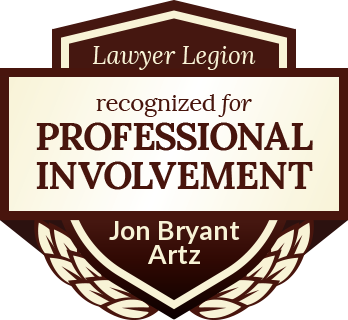