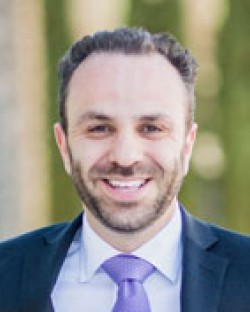 Christopher A. Guldjian is an aggressive advocate and trial attorney for those who have been injured due to the negligence and intentional acts of other individuals and companies. Mr. Guldjian was trained by clerking for the Los Angeles Superior Court in Long Beach and the Huntington Beach City Attorney’s office. His trial experience grew while working for major private firms and renowned plaintiff trial attorneys. He relishes the fact that justice can be served for his clients in a courtroom with impartial jurors having the final word.

Mr. Guldjian has successfully brought several cases to verdict and has aggressively advocated major plaintiff settlements emulating in the millions of dollars. Recently, Chris was featured on the front page of the Orange County Register after suing a mental health facility related to his client being raped by another patient.

Mr. Guldjian received his B.A. in Political Science and International Relations at California State University, Long Beach. He earned his J.D. from Whittier Law School. While in law school,. he received an award in pretrial litigation and graduated top of his class.

During the course of his career, Mr. Guldjian has achieved top ratings by Super Lawyers, Nolo, Best Lawyers, and Avvo. He has numerous articles published and presented on various legal topics throughout the nation. 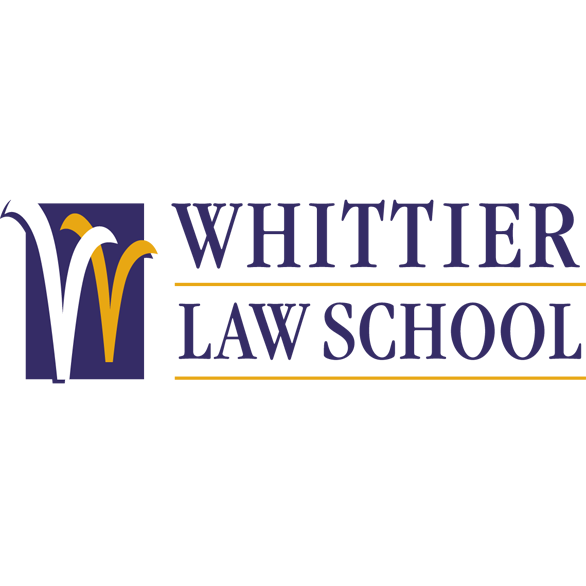