This Attorney is not active on
Lawyer Legion
McWhorter Law Firm
Mesa, AZ
About Résumé Reviews Contact
1 Star Avg ( 1 ) Reviews
Is this you? Claim your free profile and showcase your professional identity.
Improved Visibility
Robust Profile Page
CLAIM YOUR PROFILE 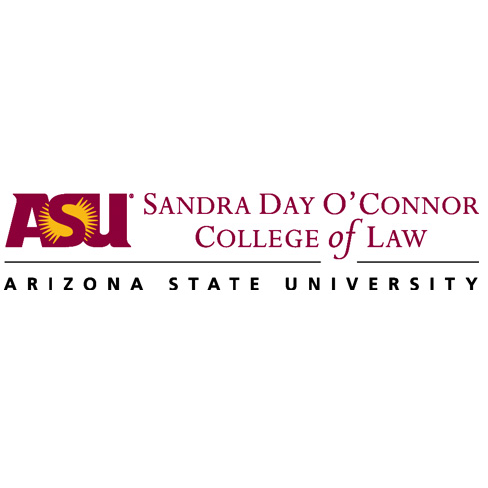 This attorney has has his license previously suspended for allowing his client (that he was having sexual relations with) to lie under oath at her very own divorce hearing. The state bar suspended his license (File No. 03-1960. Supreme Court No. SB-07- 0190-D) but instead of learning his lesson he allowed my ex husband to lie under oath multiple times on multiple court hearings. In my opinion, this attorney is BEYOND unethical and should have had his license completely revoked the first time around instead of the silly little slap on the hand that the state bar gave him. In my opinion, if you're looking for honesty and integrity and someone who took his oath seriously, you definitely won't find it with this attorney, only corruption and lies.
Read More Reviews